Bitcoin Digital Currency – How Does It Work?

Bitcoins are a digital currency created in 2001 by Satoshi Nakamoto. It is based on open source software and P2P networks with no central authority or issuers. The coins are saved on your computer in a wallet file or in a third party wallet. They can be exchanged between anyone with a Bitcoins address. The database of transactions is spread across a peer to peer network. They also use digital signatures to ensure they are only spent once and by the person who owns them.

They are created by a process known as Bitcoin mining. There is where you use CPU power on your computer in order to generate them. This also generates the encryption keys which keep bit coins secure. By generating the encryption you are rewarded with Bitcoins for your effort.

Bitcoins have no central control so they cannot be controlled by any government or authority. There are also no chargebacks.

There is a limit to how many can be created. There can be 21 million Bitcoins in total. This is to avoid the currency from becoming worthless from overproduction like fiat money. Diminishing geometric expansion combined with the expansion of Bitcoins provides an incentive for early adopters.

There are some scenarios of for failure that could happen to Bitcoins. These include a currency devaluation, a declining user base and a global government crackdown on the software and exchanges.

In order to get started to generate and trade Bitcoins you have to download and install what is called a Bitcoin client to your computer. This will give you the Bitcoin wallet and address. When people want to pay you give them your Bitcoin address and they send it to there.

If you want to make Bitcoins you are going to have to mine them. You do that by giving up your processing power to the Bitcoin network so it can encrypt transactions. You can create one block every ten minutes. Every block is 50 Bitcoins. You can use your computer to generate them when you are not using it or create mining rigs dedicated for that purpose.

Bitcoins are a true 21st century currency. If you want to see how currencies of the future will be like download the Bitcoin client and start mining and trading today. 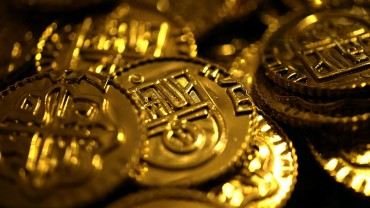 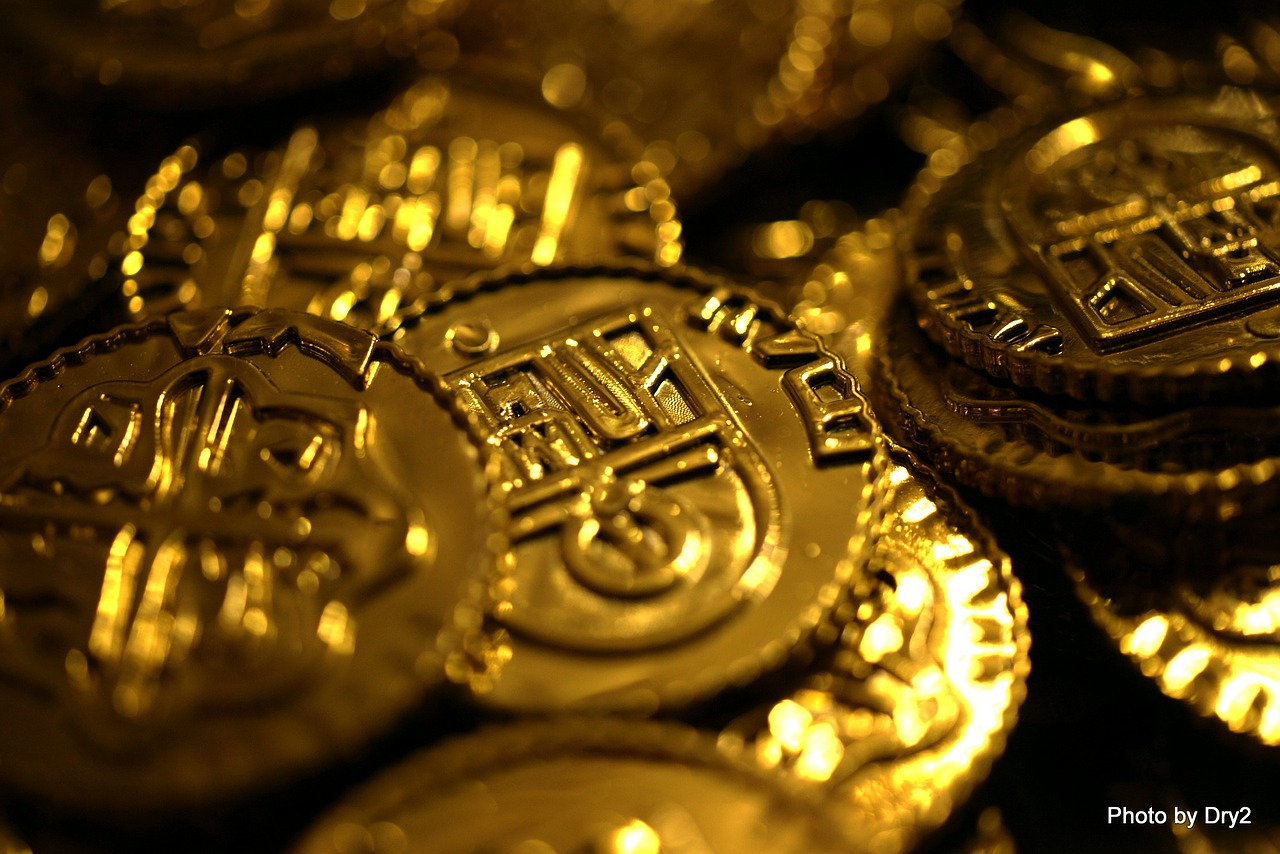 There are so many Bitcoin exchanges and sources like BitPay, BitInstant,...

Bitcoins are a digital currency created in 2001 by Satoshi Nakamoto....

The bitcoin system is one of the first types of crypto-currency...

Bitcoin is a new and innovative digital currency that can be...